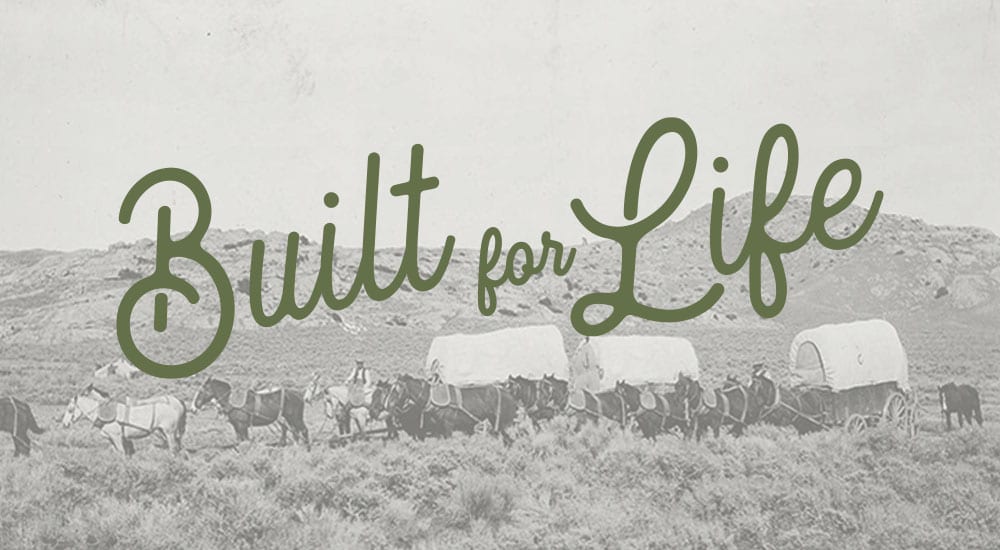 After the first settlers arrived in the Americas, they began to head west in search of growth, opportunity, adventure, and independence. They were looking for a place to put down roots. The journey was not an easy one, but with hard work and determination came much success. In no time, the west became "home" to these settlers and a new life began.

Our journey has been much the same as those early settlers. In 2014, Liberty Sheds was formed in partnership with Liberty Storage Solutions of North Carolina. In 2015, Liberty Sheds opened for business in the small town of Due West, South Carolina. Much like those western explorers, we have experienced amazing growth, opportunity, and adventure in the past seven years. Although the journey has been difficult at times, we know it is God-ordained. 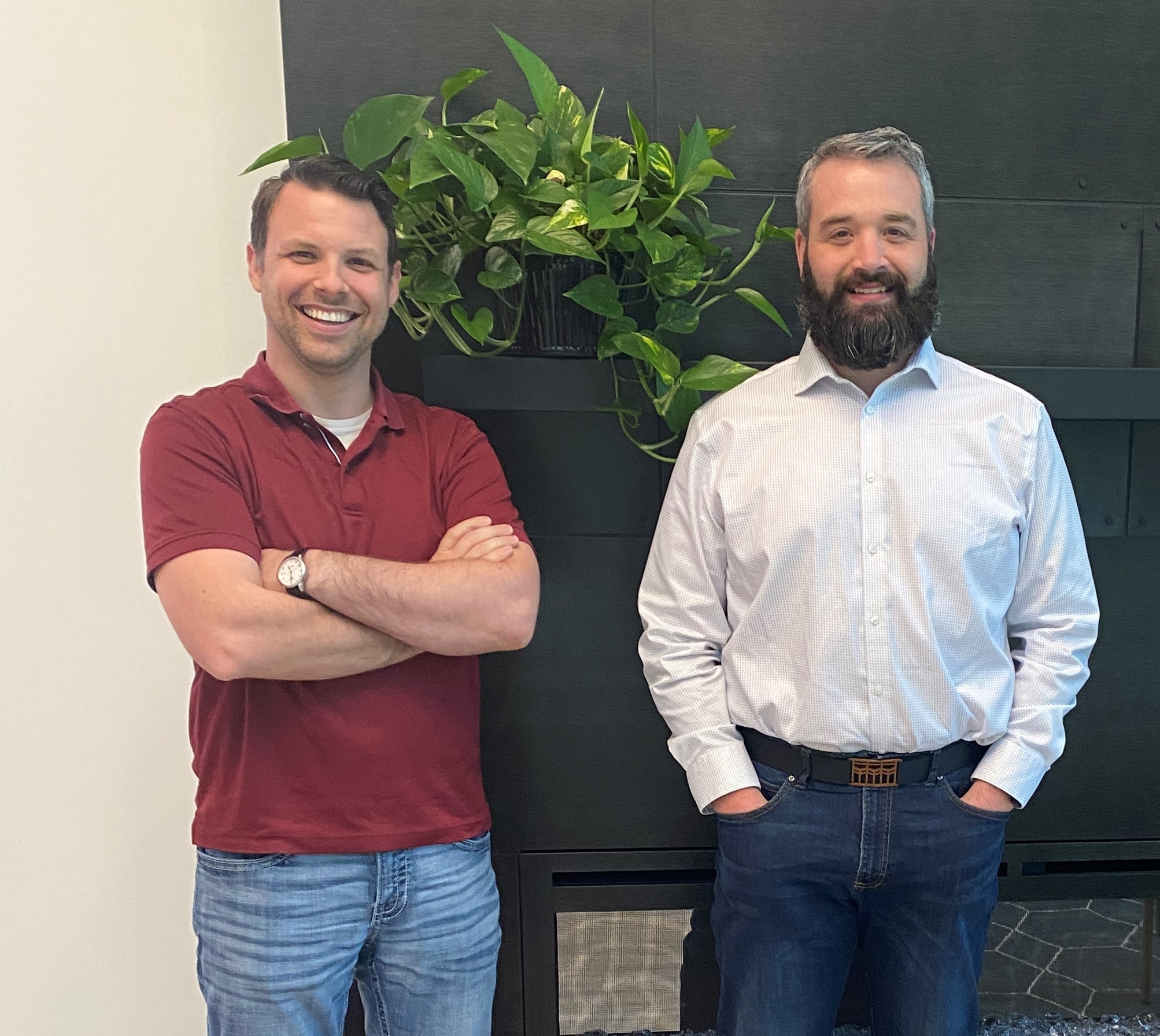 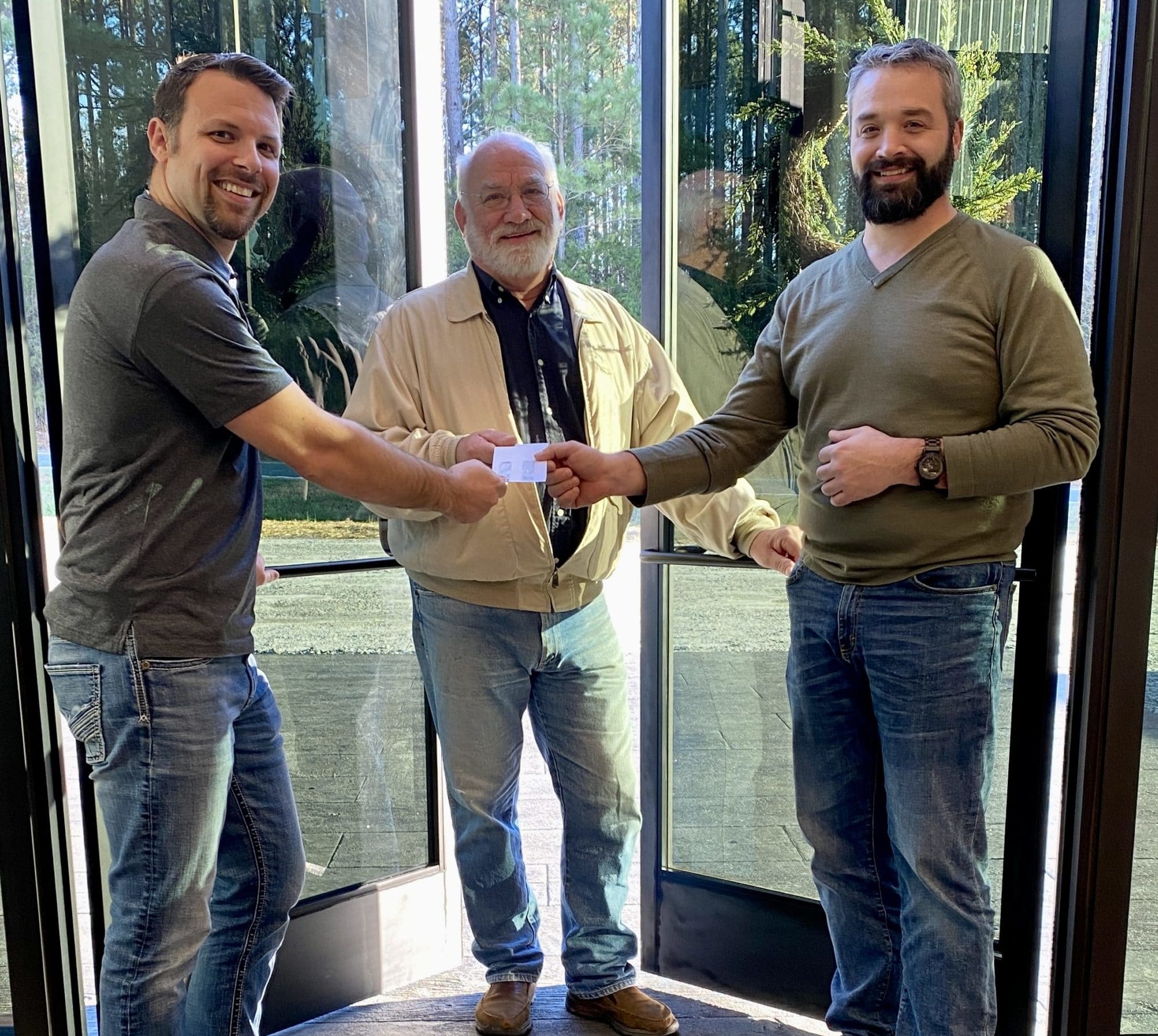 In 2021, local Liberty Sheds partners, Mike Yoder and Arlan Riehl, sensed a time for change and a longing for local ownership in the community they call home. Acting on this desire, Mike and Arlan bought out the Liberty Storage partners in 2022. As a result of this change in ownership, we are excited to announce the next chapter in our journey.  Introducing... 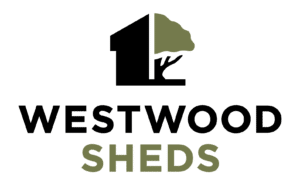 We are excited to announce that Liberty Sheds is now Westwood Sheds!

The Westwood name carries much meaning, but first and foremost it represents the commitment to staying invested in the local community of Due West, SC-in the middle of nowhere, yet right where we are supposed to be.  As the primary owners, Mike and Arlan continue to carry the original vision forward with a passion for excellence and commitment to being a positive presence in the community where we have put down roots.

Here's what remains the same... 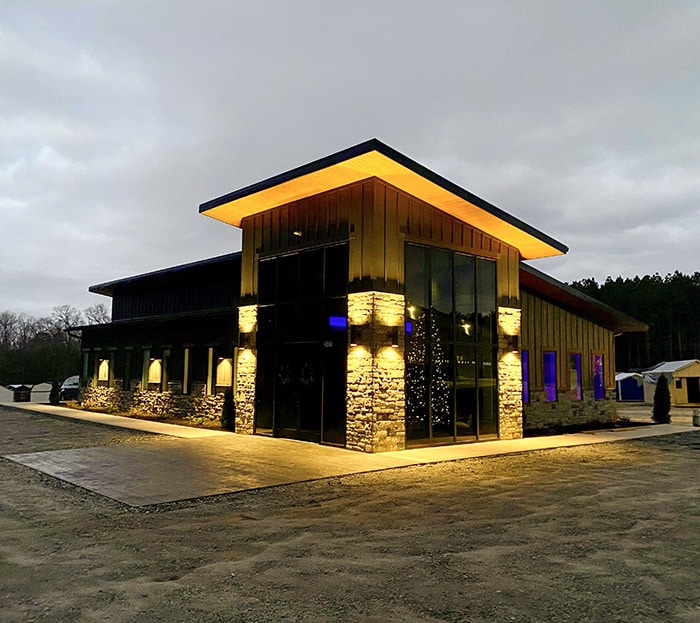 We will continue to exceed customers' expectations with our "yes we can" attitude. As we innovate and diversify our product line, we promise to always add smart value for our customers. Westwood sheds are built for life so that you can enjoy life more. Like those early American settlers who headed west, we want to make life better…in our communities in SC and GA, and in the homes of our customers.

Life is short. Live it to the fullest. When you find yourself short on space--whether it's for storage, a home office, or a new hobby-come visit one of our locations.  Westwood is ready to help you find opportunity, adventure, and life.